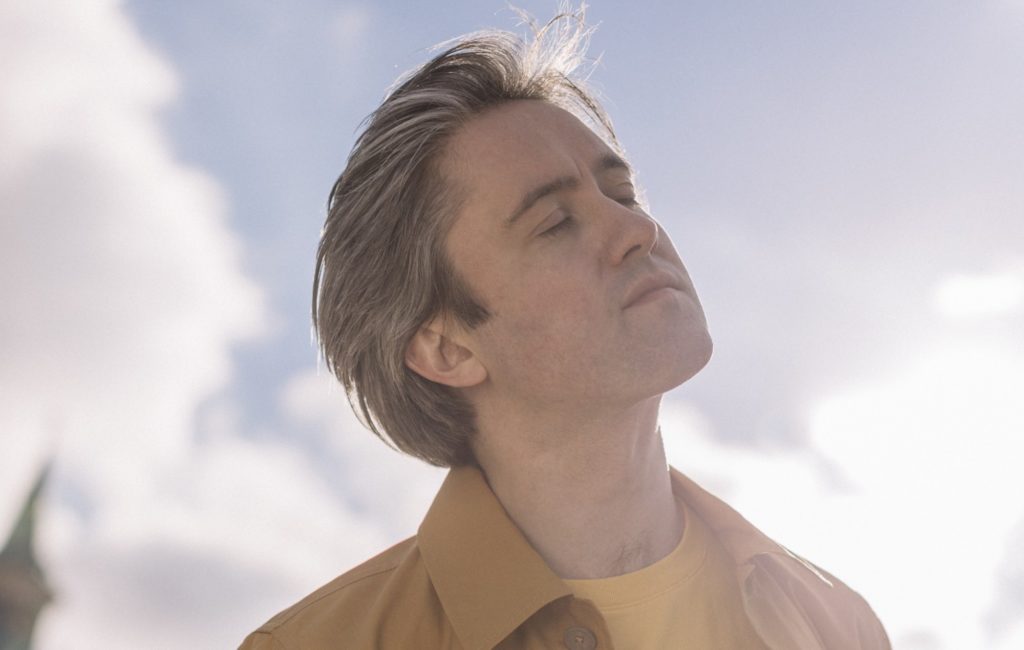 Villagers, a vehicle for Irish singer/songwriter Conor J. O’Brien, specialize in atmospheric indie folk/chamber pop that balances the youthful exuberance of contemporaries Jens Lekman, Eugene McGuinness, and Johnny Flynn with the classic rock and pop of artists like Paul Simon and Robert Wyatt. The group enjoyed immediate success with the release of 2010’s Becoming a Jackal, topping the charts in Ireland, rising high on the British indie charts, and earning a shortlist nomination for the prestigious Mercury Prize. Electronic influences would find their way into the Villagers sound on albums like 2013’s wayland and 2018’s The Art of Pretending to Swim, but O’Brien and his collaborators never lost touch with their thoughtful folk roots, especially on 2016’s Where Have You Been All My Life? and 2021’s Fever Dreams, the latter fusing contemporary folk with light R&B.

After the breakup of his indie rock band the Immediate, O’Brien began writing his own solo material and formed Villagers in the late 2000s. A four-track EP appeared in 2009 and was performed entirely by the Irishman. O’Brien soon realized that he would need a band to re-create his burgeoning ideas live, so he hastily recruited Tommy McLaughlin, Danny Snow, James Byrne, and Cormac Curran. There was a quiet buzz about O’Brien’s new project among music critics and fans, which eventually transferred into support slots for Neil Young and a European tour with Tracy Chapman. The Dublin native’s debut album, Becoming a Jackal, was released on U.K. independent Domino Records in 2010, making him the first Irish act on the label. The record was highly praised across the board and went on to receive a nomination for the coveted Mercury Music Prize, while O’Brien won the prestigious 2011 Ivor Novello Award for Best Song Musically and Lyrically for the album’s title track.

Toward the end of 2012, Villagers announced the release of their sophomore album’s first single, “The Waves,” which marked a change in direction, adding an electronic influence to their indie folk sound. The full-length album, wayland, arrived in early 2013. In 2015, O’Brien returned Villagers to a more introspective acoustic folk sound with the group’s third full-length album, Darling Arithmetic. Their 2016 release, Where Have You Been All My Life?, was recorded at London’s RAK studio in a single day and featured re-recordings of early material, the majority of the songs captured in one or two takes. The band eschewed overdubs or extensive post-production in favor of a more pared-back, intimate sound; the album also introduced a new edition of the group, with Gwion Llewelyn and Mali Llywelyn signing on after McLaughlin and Byrne parted ways with O’Brien. It wasn’t long before O’Brien was ready to return to the studio to record another proper full-length record. He wanted to reconnect with the sound he had forged on Villagers’ first two records, and the result was 2018’s The Art of Pretending to Swim, which added elements of soul and electronic pop to an already varied stylistic palette. The 2019 EP The Sunday Walker featured four songs O’Brien worked on during the sessions for The Art of Pretending to Swim, but did not complete at the time. For 2021’s Fever Dreams, O’Brien eased back on the electronic aspects of music in favor of a more organic sound informed by soft rock and easygoing R&B.