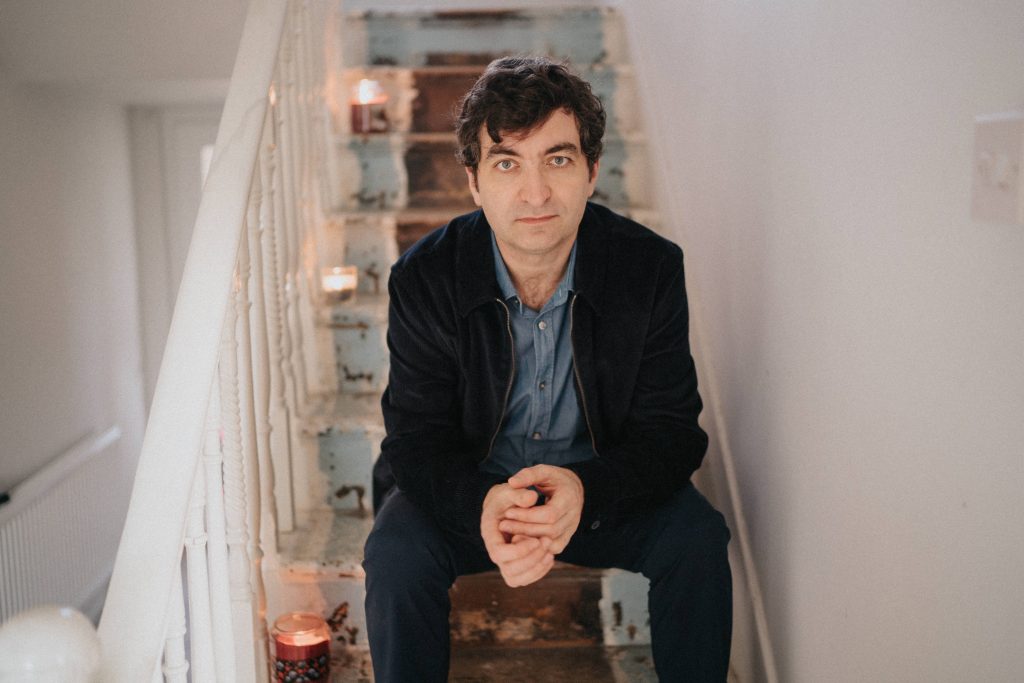 “a record that revels in the beauty of the simple and unspectacular.” Sunday Irish Time

“one of the year’s standout records” International Americana Music Show