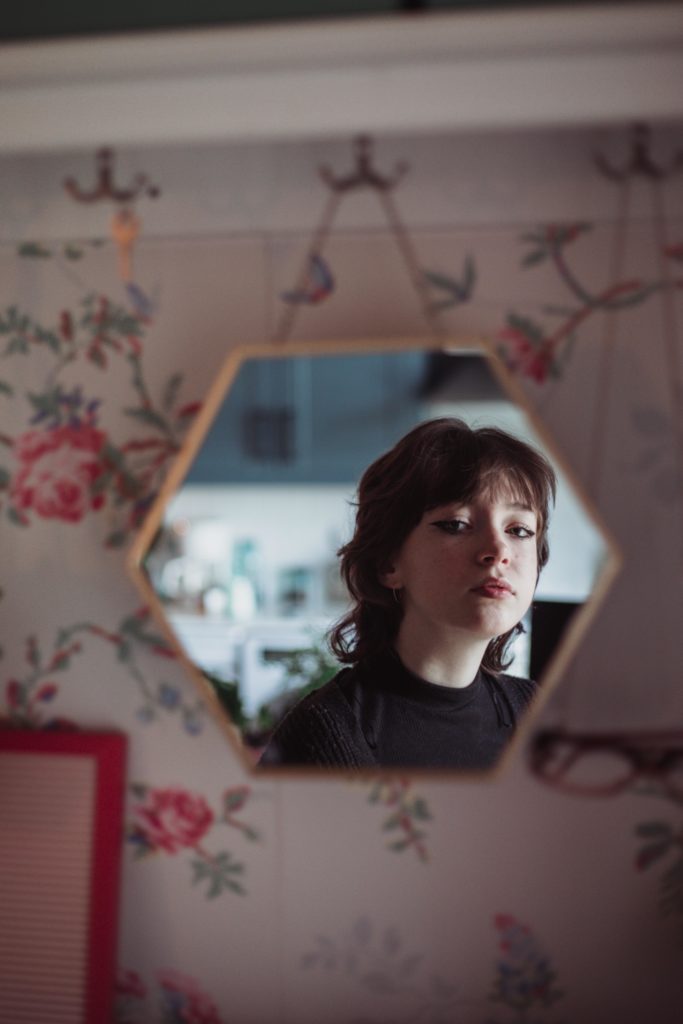 At just 14 years old, Dublin native Patricia Lalor’s delicately haunting vocals, and sharp lyrics reveal a songwriter far ahead of her years. The young singer began her musical journey singing covers of songs by artists such as Aurora, Girl in Red and Mac De Marco, uploading them online. She first uploaded her first cover at just 11 years old and since then has managed to garner over 75 thousand followers and even caught the eye of Hozier, who stated that her cover of Cherry Wine was “Hands down, one of the best cover’s I’ve ever seen”. Now ready to unveil her first self-penned solo material to the world, her debut EP is a fantastic indication of what is to come for the young singer.