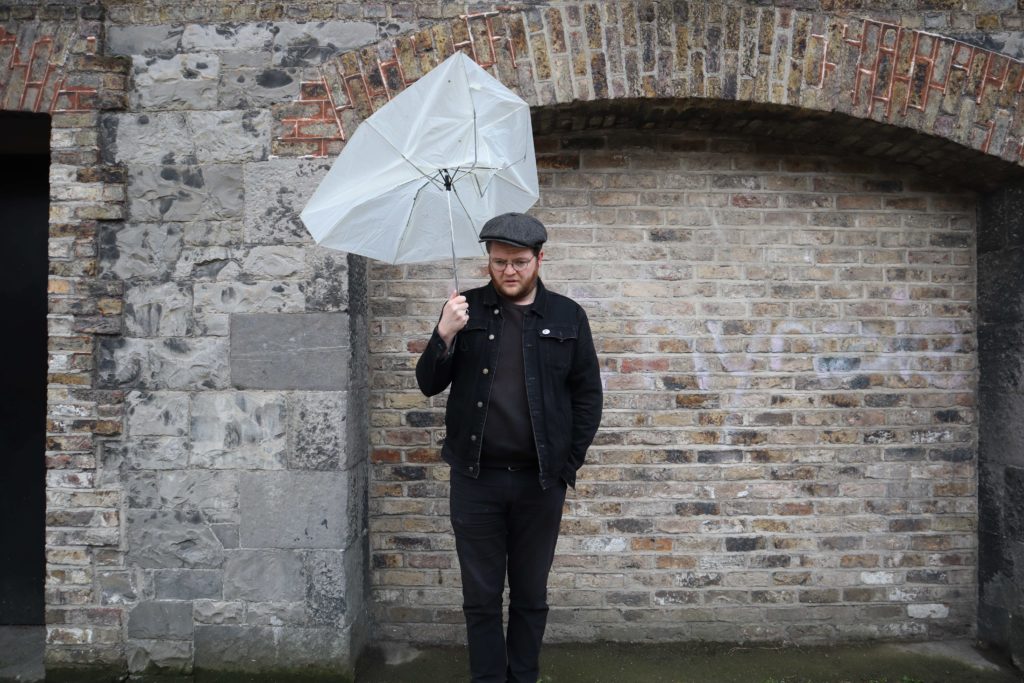 Crawling with vivid imagery and colourful characters, a timeless tangle of tongue-twisting, brainburrowing lyrics that can swing from a breathless barrage to a lilting lament – at times without a moment’s notice – ’Old Sea Legs’ is more than just a nom de guerre for Dublin songwriter and performer Ian Bermingham; it is a window into a world entirely of his own creation.

Best known for his time as frontman of Dublin quintet ‘The Eskies’, Bermingham has wasted no time in stepping into new, uncharted waters as a solo performer since the group’s sad demise in the latter half of 2019.

Displaying all of the storytelling nous and craft of the quintessential folk troubadour, the melodic ear of a pop pioneer and the lyrical largesse that has become so synonymous with Ian’s song writing, ‘Old Sea Legs’ see’s the Dubliner push himself to new and exciting territories.