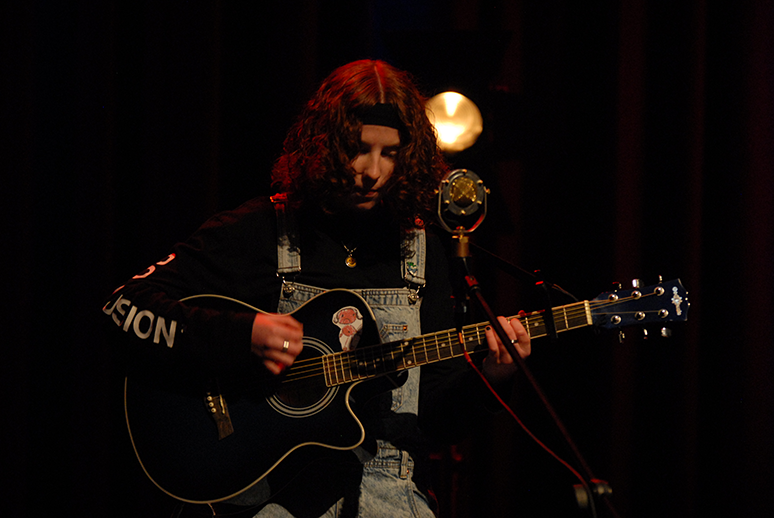 Nora Staunton is a 17 year old musician from Co. Mayo. She didn’t grow up with much music around her so she had to find ways to surround herself in music, from her dads old cassette tapes or CD’s from peoples cars. She has been preforming in her bedroom since before she could talk, at 16 she taught herself the guitar and started writing songs. Today she is mainly influenced by The Moldy Peaches, The Taxpayers, The pixies and Kurt Cobain.