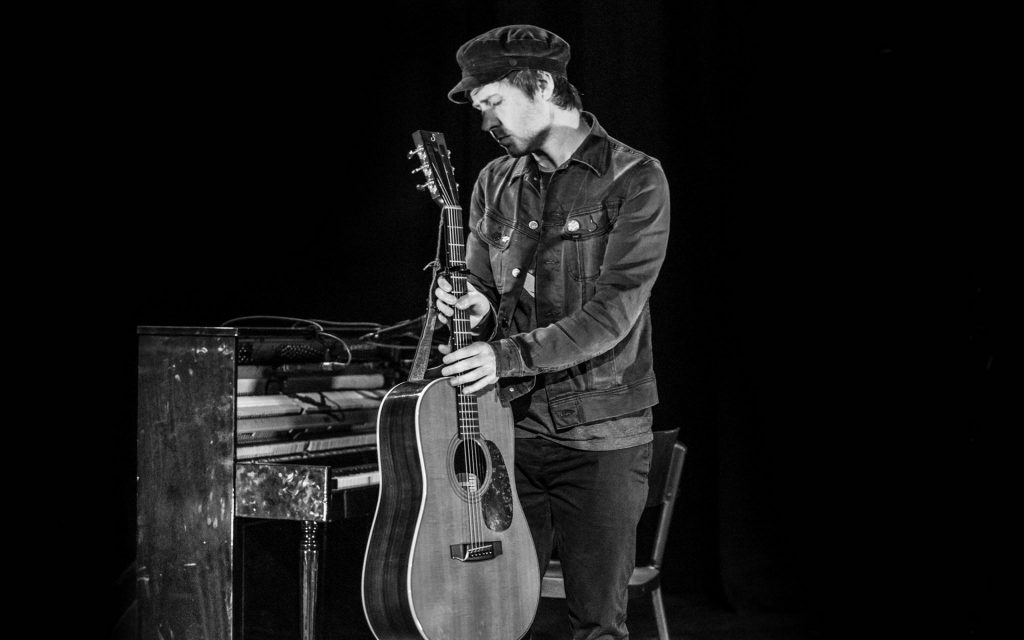 Over the last few years, Malojian has released several stunning solo albums, along the way collaborating with musical legends including Steve Albini (Nirvana, The Pixies…), Joey Waronker (Beck, R.E.M…), Gerry Love (Teenage Fanclub, Lightships), Jon Thorne (/Thorne/Khan, Lamb) and more… But it’s his own voice and songs that sets him apart from the crowd. Malojian’s 5th album, HUMM, which is a collaboration with Grandaddy’s Jason Lytle, was released in Sept 2020 and was his 4th time being shortlisted for the Northern Irish Music Prize.

“I really and truly believe we’ve unearthed a star here and I can’t urge you strongly enough to seek out this wonderful album.” Maverick Magazine