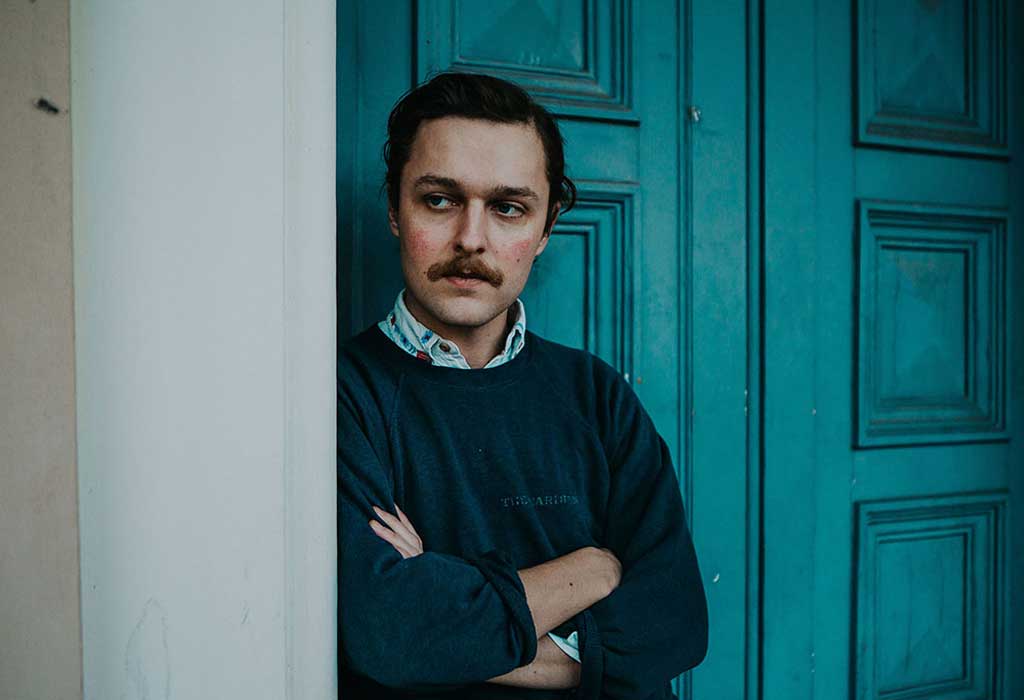 Northern Irish experimental folk songwriter and producer Joshua Burnside is something of a regional anomaly. With a brooding, powerful sound echoing artists of places afar and time long gone, his enthralling craft defies local comparison in striving towards an aesthetic as much as visual as it is sonic. Balanced with a diverse palette of sounds, Burnside deftly blends alt-folk and elements of the Irish folk song tradition with South American rhythms and Eastern European influences, whilst introducing synthetic and found-sounds, synths loops and crunching beats to create a stormy world that shifts and swirls perspective like a lingering lucid dream.

‘Understated and exaggerated, thought-provoking and reflective, constantly keeping the listener on their toes’ – Golden Plec