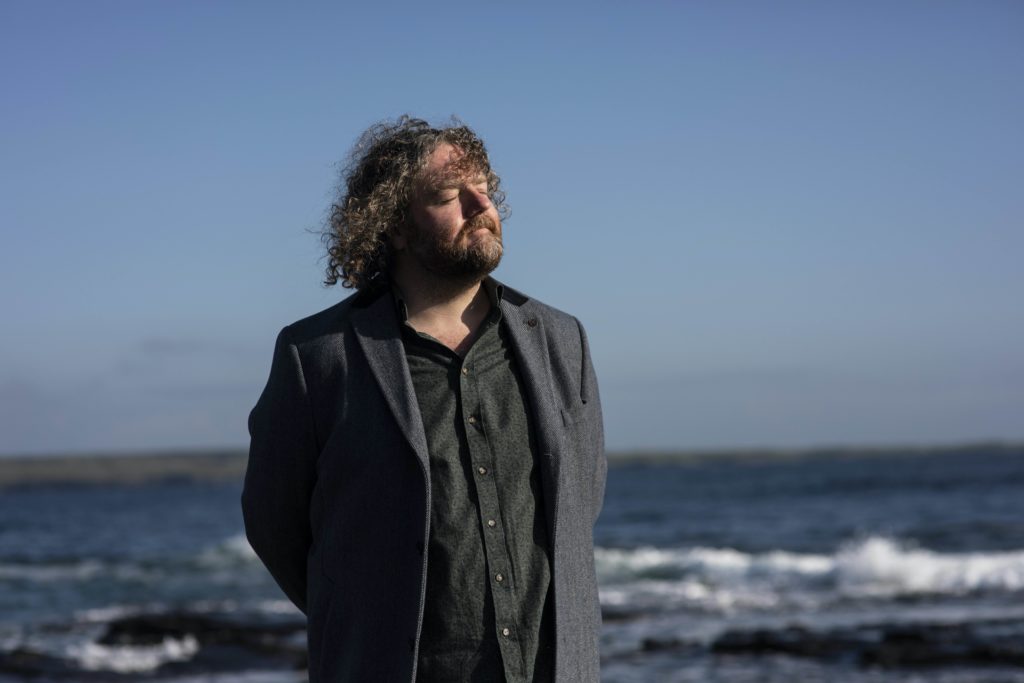 sensibilities, wit and wistful melancholy are unmistakably rooted in the west of Ireland.

Hope has gigged and toured extensively in both his native Ireland and mainland Europe, averaging in excess of 200 shows per year. During this time, Hope has built a reputation as one of the very best live performers on the touring circuit today.

‘Tough Love’ (2017) built on the success of ‘Scarecrow’ (2013) which garnered extensive radio play and successive tours both in Europe and Hope’s native Ireland. The first single from ‘Tough Love’, ‘Christmas Day’, was chosen as the RTE Radio 1 song selected for the European Broadcasting Union Christmas Music Project and featured on a playlist across all member states.

“..The Irishman from rural County Clare is easily right up there with his contemporaries and compatriots such as Mick Flannery and Declan O’Rourke…”  – Folker Magazin (DE)

‘The songs of the Irish Bard, mixed with piano, electric guitar and backing harmonies, connect the exuberance of Bob Seger and Frankie Miller with the folk profundity of Ralph McTell.’ -Rolling Stone (DE)

“….With a rough-hewn voice somewhere between that of Tom Waits and Wilco’s Jeff

Tweedy (with a touch of Springsteen), Hope combines elements of folk, country, blues and soul on his second album…his songs are strong and have alived-in, authentic, almost sepia-toned feel…are on a par with anything out of the American heartland” – Hotpress (Irl)