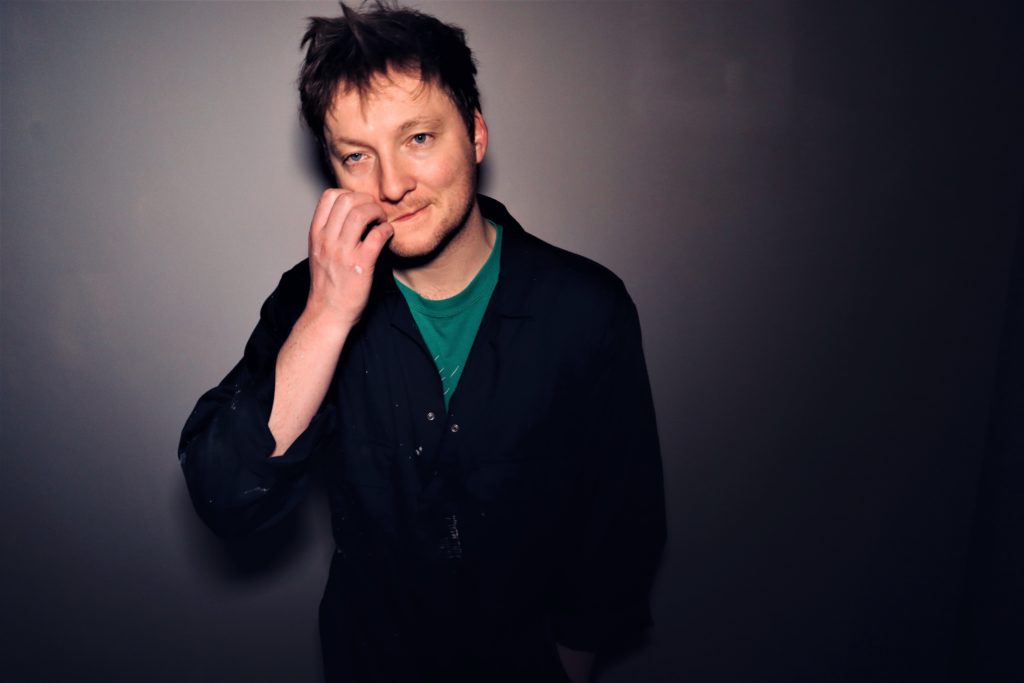 Irish songwriter Darragh O’Dea is known for his wistful storytelling, creating nostalgic nuggets of joy and despair. His music conveys the moods and elements of his surroundings and is delivered in an honest and alluring manner.

Released in October 2021 the debut album, “Tilly & The Postmaster”, has been described as a love letter to Ireland – all its madness and beauty. Opening with a spoken word prelude from his grandfather and named after his grandparents, the record is full of colourful and engaging indie-folk yarns.

Including singles, ‘Split The Difference (La Résistance)’ – the story of two childhood friends who struggle to hold onto their friendship as they become adults, due to different political influences on their lives. ‘Guerrilla Warfare In Your Back Garden’ which features Birmingham singer Katherine Priddy – a song about fighting over land and inheritance, and title track, ‘Tilly And The Postmaster’ – a song touching on death during a pandemic and not being able to attend the funeral of your loved ones, written about his grandparents through the eyes of his grandmother.

The album tracks have gone on to receive airplay on both BBC Radio Scotland, BBC Radio Wales and be playlisted on RTE Radio 1.

Darragh has previously taken to the stage of the Moseley Folk Festival (Birmingham), Whelan’s (Dublin) and The Harrison (London).

“Not a lot of music holds the determination and depth Darragh O’Dea shows on Tilly and the Postmaster. This is a disc for anyone who appreciates the power of music – to expose, to endure and in the end, to provide hope” – Folk Radio UK