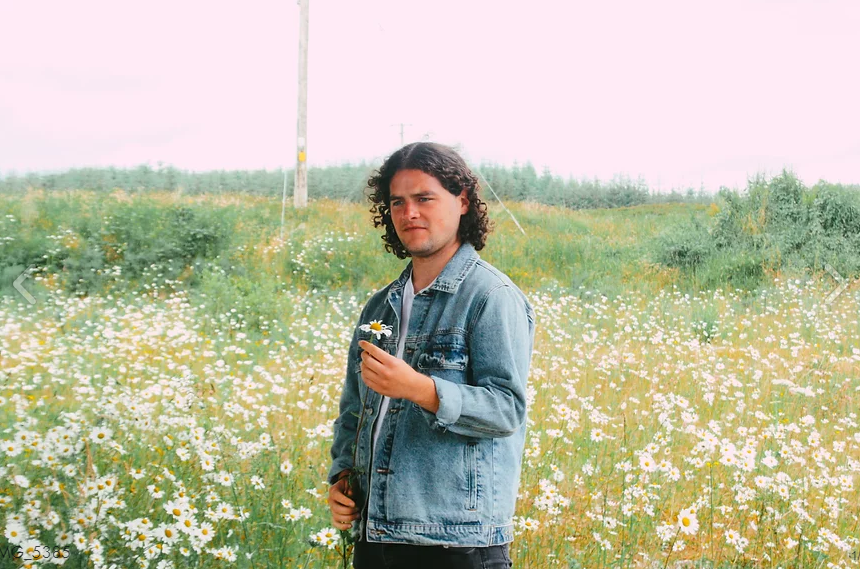 Cormac Looby is an Irish singer-songwriter from Co. Tipperary, currently based in Galway.

With influences ranging from Mick Flannery and Phoebe Bridgers to Bell X1 and Sam Fender he combines elements of folk and pop music, with introspective and honest song-writing.

In 2020, Cormac got to the final of Four Star Pizza’s ‘Star Nation’ competition, representing Munster and performed at the Róisín Dubh, Galway. Cormac’s debut single I Don’t Need Your Love was recorded at SHED studios, Manchester and was released in 2020. It featured on BBC Radio 6 with Tom Robinson, BBC Introducing and was playlisted on RTE Radio 1.

His newest offerings ‘Patriot’ and ‘Hard-wiring’ also featured on those same playlists. His debut EP ‘Things We Don’t Control’ recorded at The Black Gate Studio, Galway is set for release Feb 25th.